The Irish Institute of Radiography and Radiation Therapy will again be teaming up with  MEDRAY Imaging Systems to present the Medray Awards 2017. All Radiographers / Radiation Therapists deal with many difficult and challenging tasks while in practice. This in itself deserves an award, however there are occasions where staff go above and beyond the call of duty to ensure that their patients and clients receive the utmost of special care and attention.

Should you know a department or someone who has made a contribution, which you think deserves recognition, nominate them for an award. The contribution can be an outstanding one or a simple gesture which you feel made a big difference to you, the patient or client.

The awards are presented each year at the annual IIRRT conference in October, following a nomination process which is open from January to March. Nominations can be made by members of the public, Radiographers / Radiation Therapists or other clinical staff.

Nominations for the awards can be made by members of the public as well as by healthcare professionals online via surveymonkey.

Vote for your Radiography/Radiation Therapy Department of the Year by

Create your survey with SurveyMonkey

Department Award:  An online voting system will be opened from 5th until 18th September whereby the public will be allowed to vote for their favourite department. A site visit will also be carried out prior to this period to assess each nominated Department. The winner will be decided by combining the results of the public vote (30%) and site visit (70%).

Radiographer/Radiation Therapist Award: Each short-listed Radiographer/ Radiation Therapist will be contacted and asked to provide the Panel of Judges with a copy of their up to date CPD portfolio for the previous 12 months. Portfolios will then be reviewed and scored together with the nomination received according to a predefined scoring scheme. The nominee with the highest score will be judged to be the winner of the award. Shortlisted candidates will be contacted by the IIRRT to request their attendance at the annual IIRRT conference.

The decision of the IIRRT is final in all respects and not subject to appeal. All winners agree to provide a submission within 12 months under title “what winning award meant to you” By accepting to be nominated the department accepts the above terms and conditions 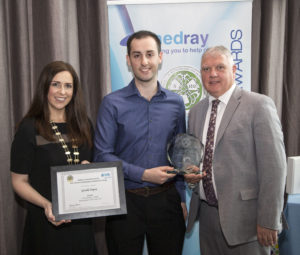 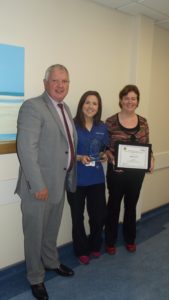 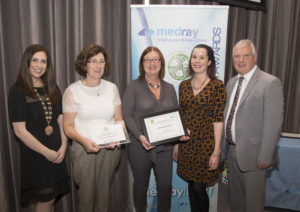 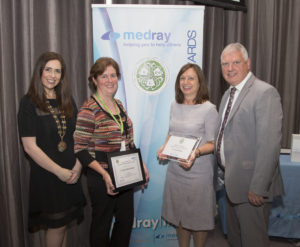 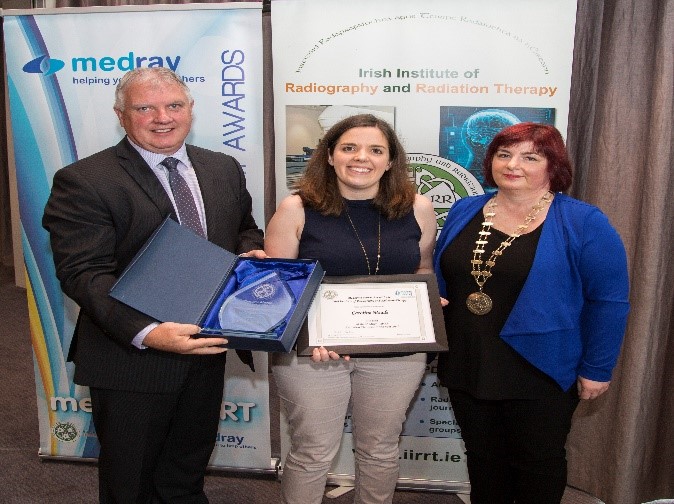 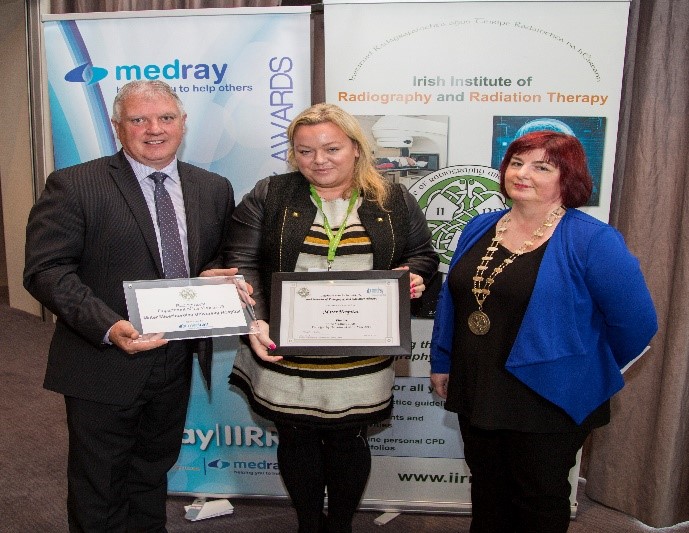 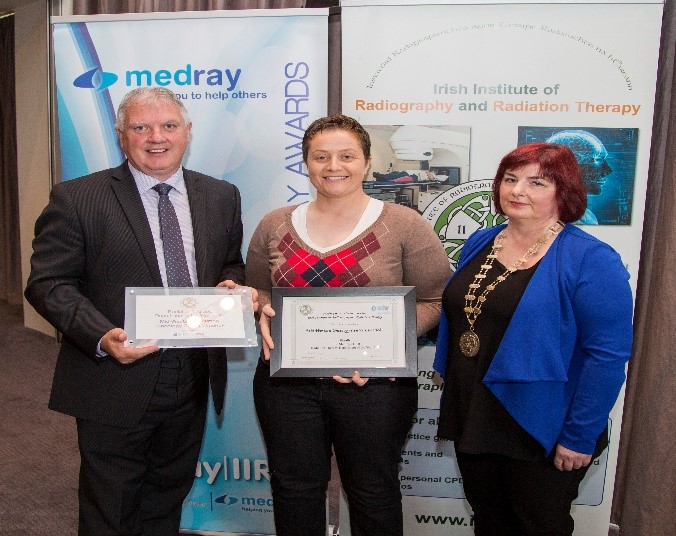 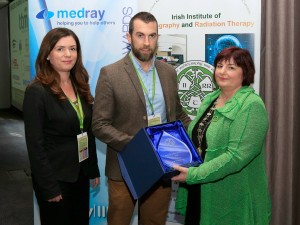 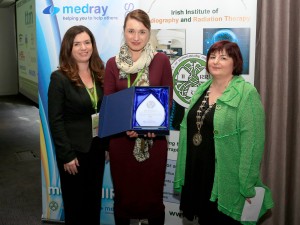 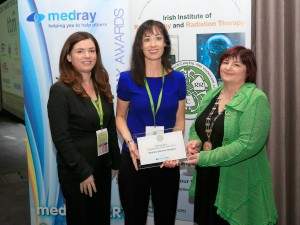 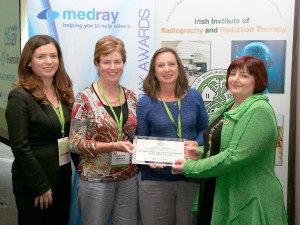 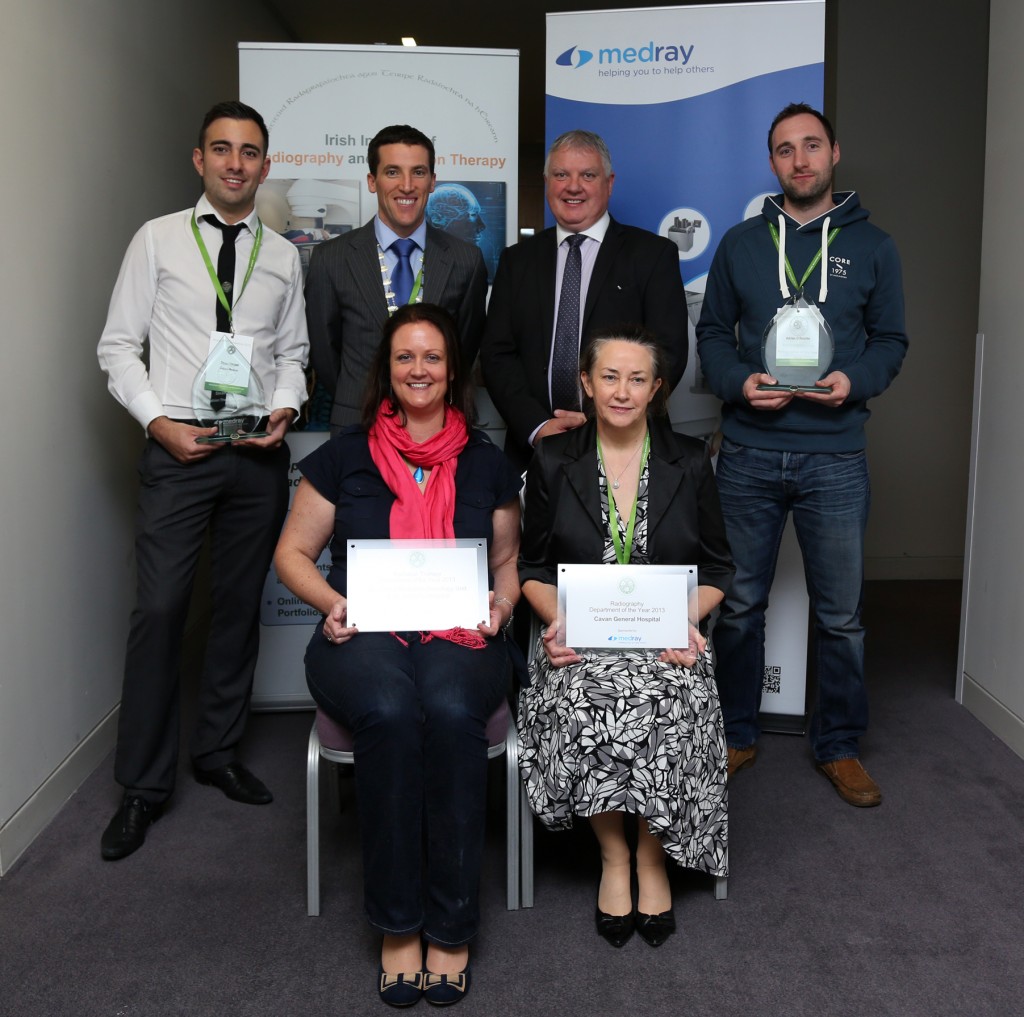 For a full set of pictures of the winners click HERE 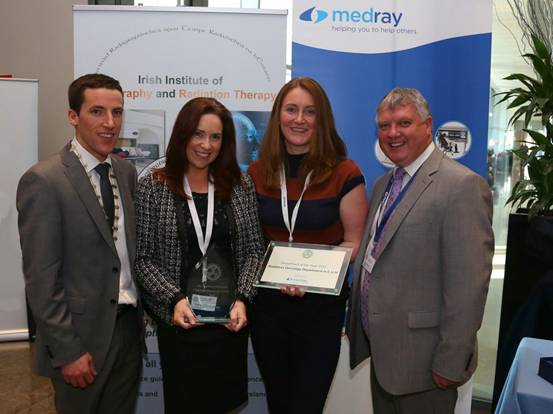 Shane Foley, IIRRT President said: Radiographers and Radiation Therapists seldom get the credit they deserve in providing high quality services to patients across Ireland. We hope these awards will go a small way towards recognising the extraordinary services being delivered in X-ray and Radiation Therapy departments. The IIRRT were delighted to receive so many high calibre nominations and would like to congratulate both the winners and finalists.